SAN FRANCISCO, July 2, 2018 /PRNewswire/ -- Twelve real estate professionals and teams at Pacific Union International have been ranked among the most productive in the United States, a testament to the firm's commitment to recruiting and retaining California's top performers. 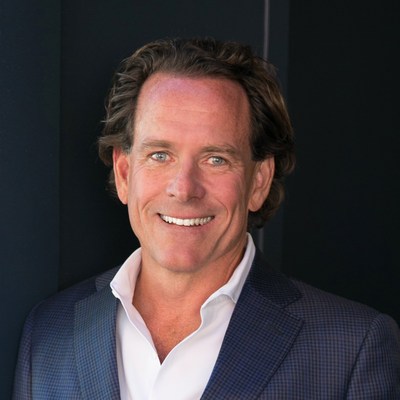 "We are humbled by the extraordinary results of our top professionals," Pacific Union CEO Mark A. McLaughlin says. "We honor their accomplishments and appreciate their continued commitment to our core values of teamwork, trust, and innovation. While we honor these amazing teams and individuals today, I believe our entire organization and our united culture throughout the San Francisco Bay Area and Los Angeles are our most significant assets."

This year's REAL Trends The Thousand honorees are:

Through its 2015 acquisition of The Mark Company, the nation's leading sales and marketing firm for new urban luxury developments, Pacific Union expanded its brand to development projects from San Diego to Seattle.

To extend Pacific Union's international reach, the brokerage established an award-winning, Beijing-based China Concierge program in 2013 that fully supports its Chinese investors on the mainland. Additionally, Pacific Union offers a full range of personal and commercial real estate services, including buying, selling and relocation, in addition to operating joint-venture businesses that provide rental and commercial property management and insurance services. Locally owned, Pacific Unionexecutes with a vision for the future, an entrepreneurial mindset and an unwavering commitment to deliver exceptional service and expertise. For more information, visit: www.pacificunion.com.