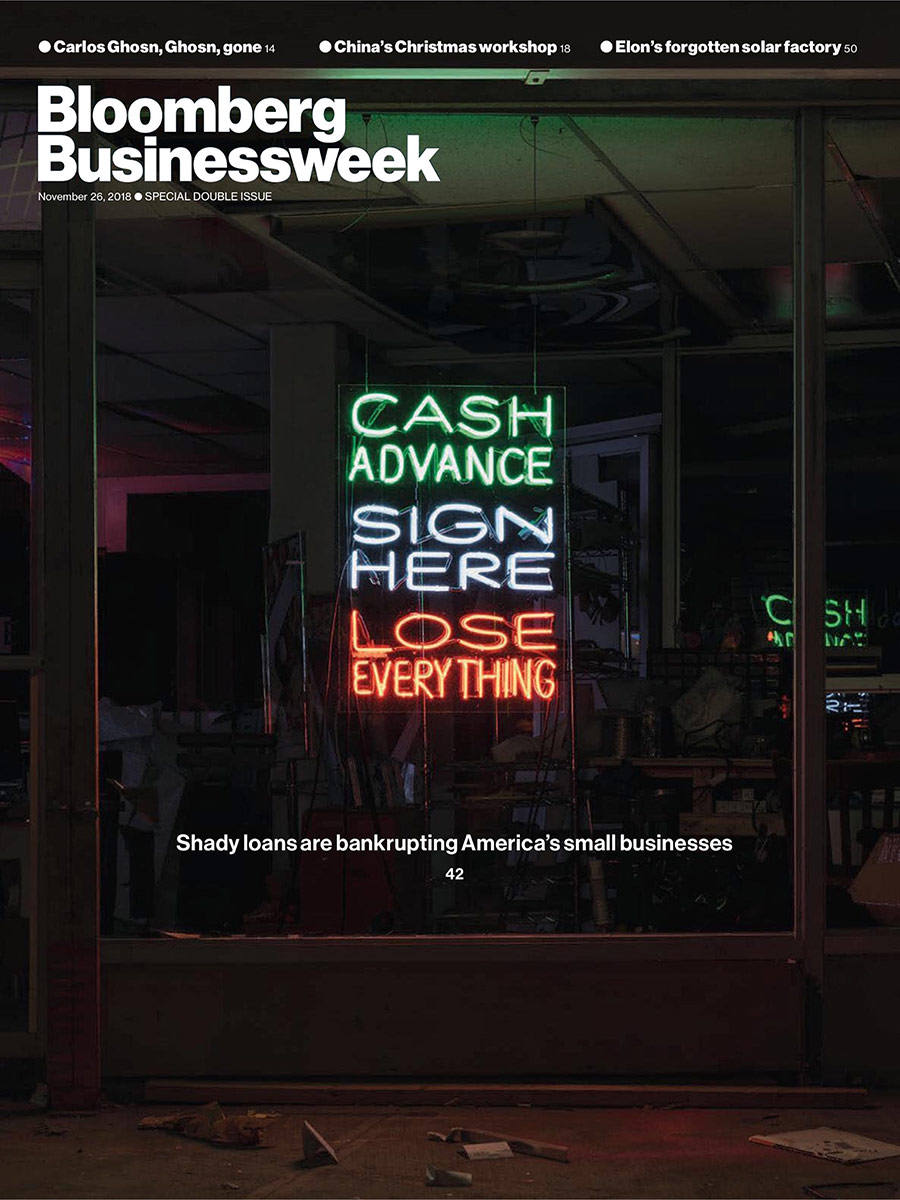 Steve Hoffman grabs the mic and, at once, beams Silicon Valley optimism. Decked out in his trademark purple-and-blue plaid shirt, his high-pitched voice echoing off the concrete walls, he touts his start-up incubator’s track record and rattles off the names he helped propel: Instagram, Etsy, Change.org, Foursquare.

Oohs and aahs ripple through the crowd of twenty-somethings. Smartphones are raised to film his every word. They’ve packed themselves tightly into this underground San Francisco conference room for a shot at meeting venture capitalists willing to take a chance on their dreams. When Hoffman delivers his punch line -- “you may be the next unicorn” -- the place erupts in cheers.

Moments earlier, though, Hoffman, or Captain Hoff as he likes to be called, sounded a decidedly more pessimistic tone as he chatted candidly while waiting for his guests to arrive. The truth was, he said, that when it came to his own money, he was plunking down very little. After a decade of soaring tech valuations, the recent 13 percent wipeout in the Nasdaq was to be expected. He fears the sell-off in public stock markets will only get worse -- a lot worse -- and, in turn, start driving down the stubbornly high valuations of privately owned start-ups.

“I’m actually quite worried,” said Hoffman, who created his incubator, Founders Space, in 2011. He said he’s pulled 80 percent of the money he had in public markets and 60 percent of what he had in private markets. It’s all parked in cash now. “There’s nothing safer than cash.”

Hoffman’s trepidation may be a bit extreme by Silicon Valley standards -- some here don’t share the sentiment at all -- and yet it underscores an unmistakable new reality: The hand-wringing over the tech stock rout is no longer the exclusive domain of Wall Street traders, that notoriously more jittery and anxious crowd on the other side of the continent. No, even here, in the heart of the industry where gung-ho optimism and bullishness are built into the DNA, doubts are starting to seep in.

It’s not that folks are bracing for another dot-com or 2008-type bust. Only a few, like Hoffman, are quite that gloomy. Typically, it’s more subtle than that. Maybe a VC firm spends a few extra days scrutinizing deal terms. Or a young programmer puts a million-dollar home purchase on hold. Austin Degenhardt, the 29-year-old founder of Paul Hardt, an early-stage company that makes luxury shoes and markets them online, described the growing sense of angst this way: “It’s more just in the back of my mind. I just feel the rush.”

For Degenhardt, the rush is to lock in funding from venture capitalists while valuations remain near-record highs. He’s seeking $600,000. (He had a pretty good day at Founders Space last week, having scored about a half-dozen business cards from VC types; he flashed a coy smile as he showed them off.)

And for those entrepreneurs further along in the development stage, the rush is often to tap public markets with an IPO. So far, that market hasn’t shown any signs of cooling. There have been 46 tech IPOs this year. They raised $16 billion, topping 2017’s total of $13 billion. And some marquee names -- Uber, Slack and Airbnb, among them -- are lining up to come to market soon.

“We’re seeing no slowdown in IPO preparation, readiness, planning for 2019,” says Alex Wellins, co-founder of the Blueshirt Group, a technology investor relations firm and IPO adviser that’s helped take SurveyMonkey, among others, to market. He predicts another big year in 2019 though he acknowledges that if the market sell-off deepens, those projections could fall apart. “There’s definitely been a correction, there’s been a lot of volatility, but the markets are still relatively strong and it makes sense to be ready.”

Most tech stocks have been plunging for several months now. Some of the moves are eye-popping: Netflix is down 35 percent from a record high in July; Amazon.com is off 24 percent since early September; Tencent, the Chinese technology behemoth, is down 40 percent from a January record. Semiconductors have gotten hammered too, dropping 20 percent since early June. So too have tech hardware companies. They’ve fallen 16 percent from an October peak. Globally, tech companies have lost $1.1 trillion in value in the past two-and-a-half months.

The causes are many, from the nagging privacy issues at Facebook and Google to slumping demand for semiconductors and smartphones to the U.S.-China trade war. And all of them point to a seemingly inescapable truth -- that the days of never-ending profit growth are coming to an end. So after an incredible decade-long run in which the Nasdaq soared more than 500 percent, many Wall Street investors have decided the sector is just too pricey.

“Investor optimism is more curbed,” says Alex Chompff, an angel investor and consultant who took a few of his investing pals to the Founders Space event. “It has an upper boundary that it may not have had a year ago.”

Curiously, that new-found cap on exuberance is hitting the Bay Area real estate market faster than it is private tech valuations. The go-go days, where every new listing sold as soon as it hit the market, are gone. Tracy McLaughlin, a real-estate agent in Marin County, says she’s seeing price cuts of up to 10 percent and is bracing for a 20 percent decline in her business next year. Ditto for Natalie Kitchen, a realtor in San Francisco, who, like McLaughlin, only sells million-dollar homes.

Both of them cite the rout in tech stocks as a key reason for the recent declines. “I think it’s more about that feeling of generally being poorer than you thought you were,” Kitchen says. When clients began asking for discounts on listings, she was taken by surprise. “Those are not conversations that we’re used to having."

At 53, he’s old enough to have witnessed first-hand both the dot-com bust and the 2008 collapse. Those experiences give him a perspective many of his younger colleagues lack. And they keep telling him that a major tumble -- something much bigger than what’s been seen so far -- is not far off.

When exactly? He’s not sure. Perhaps within a year. “I’m not an oracle.” He’d rather be safe than sorry, he says, and give up some potential gains for the sake of peace of mind. Here in Silicon Valley, he recognizes that is somewhat rare. “I tend to be one of the more conservative ones, having been burned twice,” he says. “I have no qualms about making those decisions and living with them.”