Receive blog posts from Tracy in your inbox. 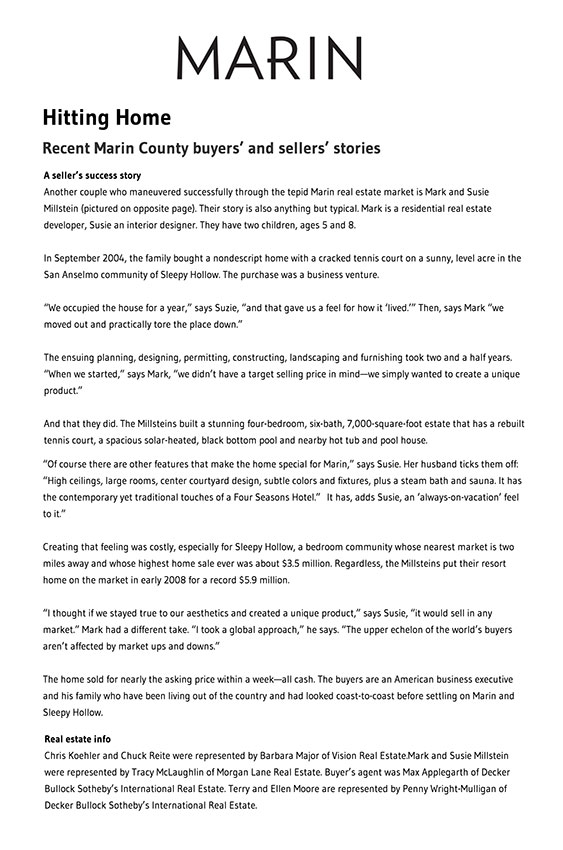